Go (or Golang) is a formal and multipurpose programming language, developed by Google, whose design was inspired by C, Pascal and CSP. CSP stands for Communicating Sequential Processes, that is: a set of processes that run across many processing units (e.g CPU cores), which communicate through channels, each processing unit executes one or more tasks or functions. We will cover concurrency in more detail in future lessons. 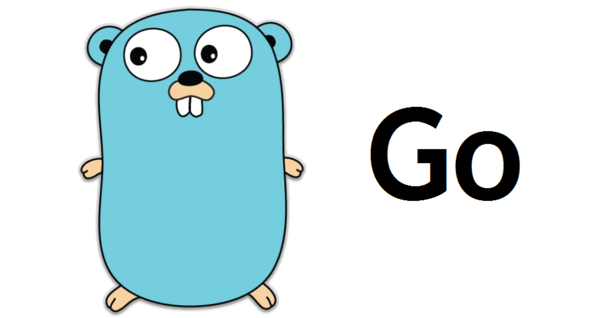 Of course there are more features, although some of them are briefly described, only practice and experience will make you appreciate most of what Go (or any other programming language) has to offer. So, let us jump to the first lesson.