Abduction is the inference to the best explanation, that is, after using Induction, we may find ourselves faced with two or more explanations, we generally use abductive reasoning to choose the simplest explanation over any complicated explanation (i.e Occam's Razor).

Let’s go back to Pegasi, let us suppose that we were walking by the seashore, and found some horse footprints.

This may actually look like a good piece of evidence (albeit not in the subject of Pegasi, but in more tricky subjects like Intelligent Design). The problem is that there is a simpler explanation, which is a “horse”

Example of abductive reasoning: We already saw horses before .
We never saw Pegasi before.
We already know, by induction, that horses have such footprints.
We know by analogy that Pegasi have also such footprints, since they are analogous to (or resemble) winged horses.
Therefore, it is more likely that this is a horse footprint and NOT a Pegasus.

This is how Abductive Reasoning works, let's see another more realistic example.

There are at least two ideas concerned with the appearance of species, one of which is a Scientific Theory (Evolution).

Personally, I have a good reason to think that Evolution by Natural Selection is very simple an explanation to account for the emergence of different species on earth. Why is that?

I will use Abduction in my argument, this is my string of thoughts on the subject.

Now you may agree with Conclusion 1, that either what you see in the picture below is done by an Intelligent Designer (who tries to deceive scientists into thinking that evolution is true), OR by evolution of most ancient species to new species and life forms. It seems like we have a premise for our next argument.

This is my second argument that uses "conclusion 1" as a premise.

Why do I think evolution is simpler explanation than an intelligent designer?

Well, in the same way I do not think that yesterday is just a false memory created in my brain by an Intelligent Designer who tries to deceive me into thinking that yesterday's memories are true, It is the same logic. 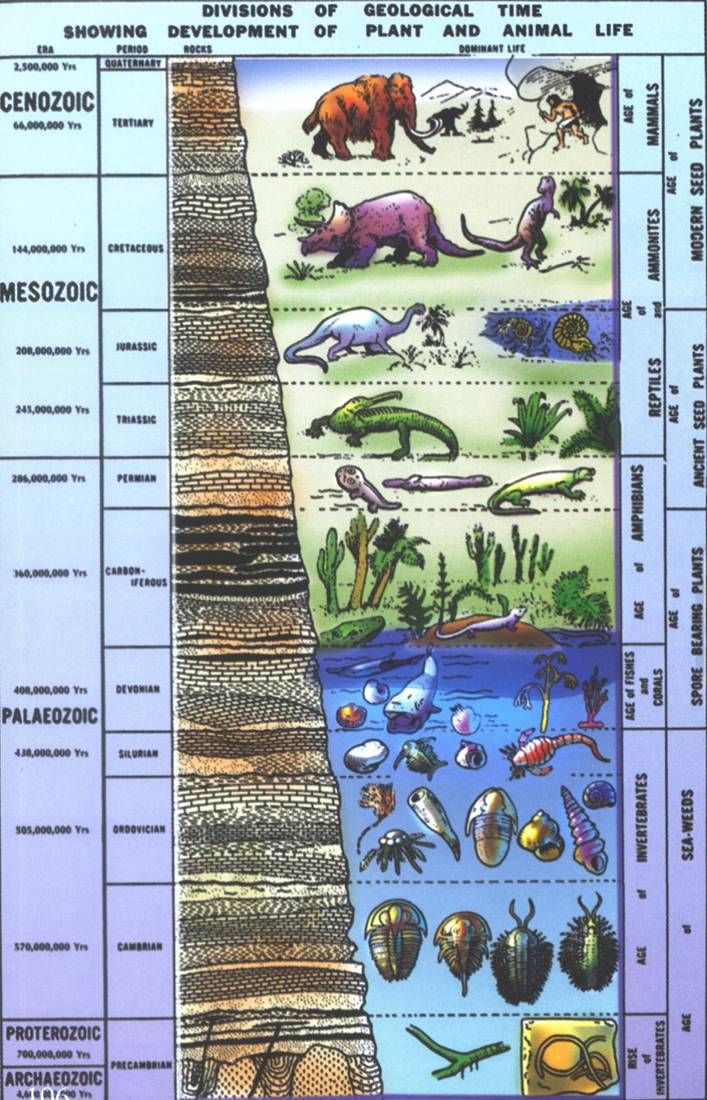 In case of evolution we know how evolutionary mechanisms can account for this, but in case of an Intelligent Designer, nothing accounts for why He did this in a gradual way, why not create animals in a way that does not deceive into thinking it is done by evolution?

So far, We saw 3 types of reasoning : Deduction, Induction and Abduction. To recap:

That's how the scientific method works in part.

In the next lesson I will walk you through different distinctions like Analytic / Synthetic statements, A priori / A posteriori knowledge ...etc, the topic that maybe will take 2 lessons.